Every year Olympus organizes a global photo competition for its employees with the theme “The beauty of nature worth preserving.” The best photos of the regions Europe, Middle East and Africa have now been chosen.

From fascinating close-ups to impressing landscape shots – this year there was a little bit of everything. The first three places received an Olympus camera. Additionally, the five best pictures entered the final round of the global photo contest of Olympus.

First place this year goes to Marco Hertog, Service Engineer Electronics for Medical Service at Olympus Netherlands. He started teaching himself photography four years ago and has been taking photos every day since—preferably of nature and often with macro lenses.

“I particularly like taking photos that make you think about what you can see in the image, as is the case with my photo for the competition,” says Hertog. Following a rain shower, a puddle formed in his garden around the flower in his picture. Hertog placed an E-M5 with a macro lens directly above the water's surface to get a reflection of the flower. “I put a hydrangea behind it to achieve the beautiful color contrast. But something was still missing from my photo. I found a little spider who kindly volunteered as a model. It explored the whole flower island and I took lots of photos of it in various poses then chose the best one.”

Anne Hasenpusch won second place with a photo of Loch Shiel. “Scotland was one of the places I'd wanted to visit for a long time. At Loch Shiel I stumbled on an impressive panorama, where a deer even looked into my camera. Just as I was about to press the shutter release button of the E-M10, the cloud cover broke, creating the many different lighting conditions you can see in my picture,” explains Anne Hasenpusch, IT Application Consultant at Olympus Europa SE & Co. KG.

In third place was a picture taken by Gina Maria Giese, Repair Technician for Medical Service at Olympus Germany. “I photographed this beautiful yellow-tufted malachite sunbird in South Africa at the Cape of Good Hope. Capturing the bird was particularly challenging. It had been sitting on a fence and unfortunately flew away before I could take a picture with my E-M10, so I was all the more pleased when I was able to photograph the bird in the brief moment before it flew away from the flowers,” says Giese. 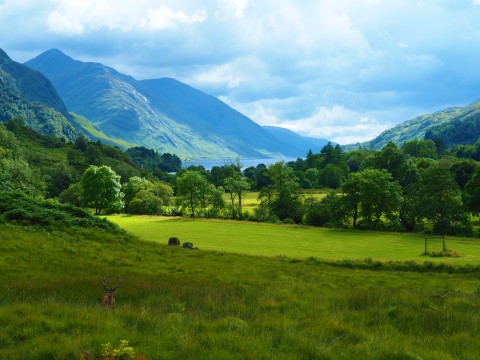 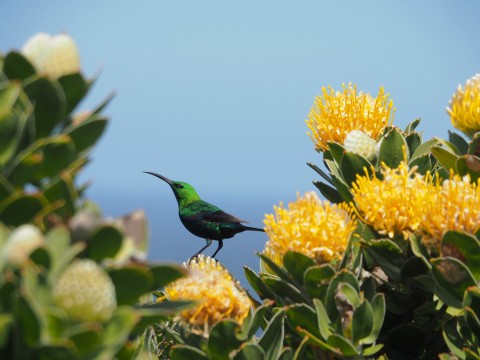 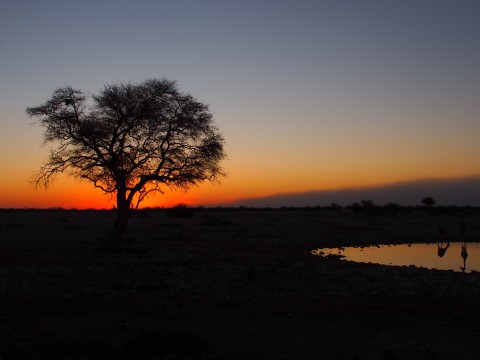 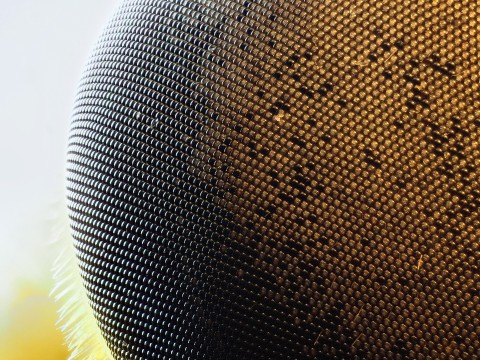 Fourth place also went to a photo from Africa: Jim Amrein, Project Engineer at Olympus Surgical Technologies Europe, captured a colorful sunset in Etosha National Park with an E-M5. If you take a closer look you can see the shadows of two giraffes reflected in the waterhole.

“I used the ‘focus stacking’ technique for this photo; a combination of a serial shot and a downstream assembly process. I connected the housing of my E-M5 to a tube lens with a microscope lens on a micrometric positioning sliding plate. I then put the fifty-three photos together to form a single image,” says Verasdonck.

Olympus thanks all entries and congratulates all winners on their impressive photos.